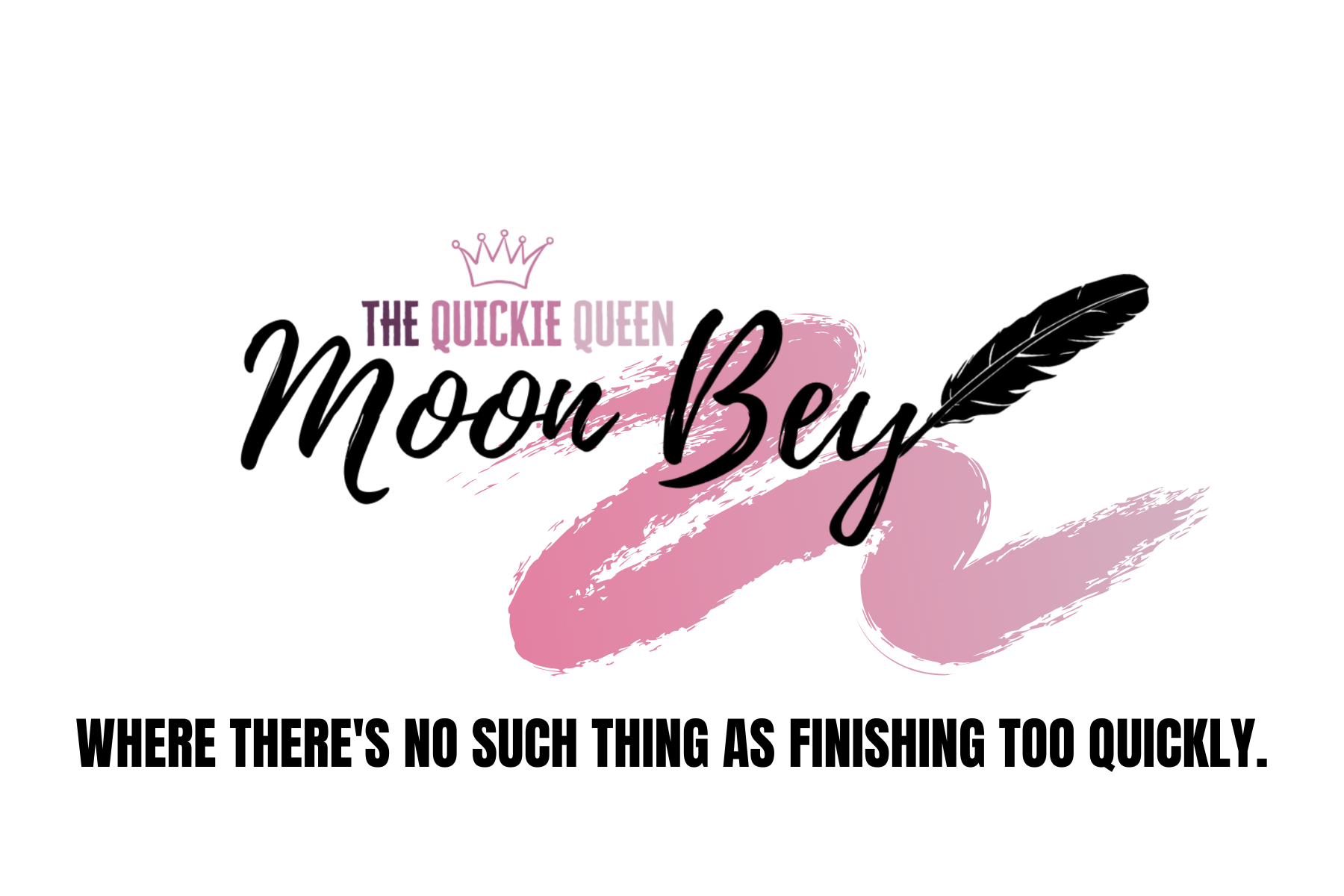 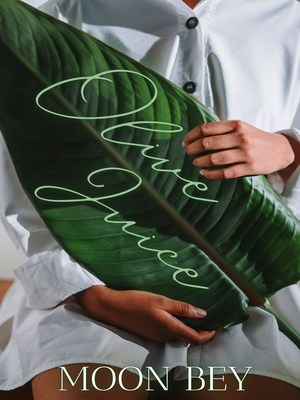 What's love got to do with a bond?

Whether she has a big heart or lacks boundaries is always up for debate. Chivonne Adams, on-again-off-again children's book author, creates fairytales and happy endings for a living, so she's been known to embellish reality. Life is best lived through her own eyes, as she likes to say. She understands she has to play with the cards dealt, and she does so with no regrets. Indulging herself regardless of the timing and consequences is second nature to her. Yet, Chivonne's no fool. She's aware of how much growth it took her to get where she is now. No matter how tempting the distraction, she can't afford to relapse. Looking to put a smile on her face away from the constant reality check her life has become, Chivonne sneaks off for a night out while visiting her hometown. A more than familiar chill runs down her spine the second she enters the club. Her heart knows she needs to run before it's too late. With her track record, she knows she won't make it far from her first love. Bilal Graham, a thirty-something reformed thug, turned entrepreneur, has made it a habit never to say he loves a woman unless he means it. Every move in his life is well thought out or made with intention. When Chivonne and Bilal both professed their love to one another as teens, they promised those words would always ring true. Unlike the times they've intertwined before, timing or obligations couldn't matter less. Their meeting is a sign she wasn't seeking. Well, at least that's what Chivonne believes to be true. Pet names, memories, and sweet nothings aside, Chivonne learns the longevity of the love you share with someone comes down to how you both nurture it. Together, love can be a dream. Apart, love can quickly become a personal hell. Will weapons formed against them like weddings, distance, and responsibilities prosper? Is there even a war to be won? For her heart's sake, Chivonne hopes so. Pain hurts more when it's pointless.